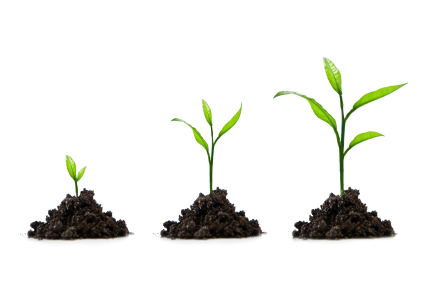 Experienced property managers and multifamily investors keep a close eye on national inventory. The laws of supply and demand suggest that when thousands of units come on line in a few months, occupancy rates and rent potential fall. But, 2014 hasn’t followed traditional patterns. Knowing there’ve been about 180,000 units added over the past twelve months – and the third and fourth quarters should add thousands more – it seems implausible that occupancy rates are the best they’ve been in a decade and a half.

Why? There are a number of factors driving this phenomenon. Let’s look at three.

Number One: Balancing the additions and the subtractions.

With abysmal conditions of the economic downturn behind us, inventory growth has improved, but not fully recovered – staying below the long-term average. Plus, while thousands of new properties are slated to come online in 2014, thousands more are being retired. Senior housing, low-rent high-rise buildings and other aging properties are being demolished to make room for more modern, compliant condominiums and apartment structures.

Jay Denton, VP of Research for Axiometrics, told Multifamily Executive effective rent growth from March to May (2014) was one of the strongest periods they’ve seen since they started tracking apartments almost twenty years ago. New York and Minneapolis markets reported occupancy rates in January nearing 97%, and Lancing, Michigan and Naples, Florida achieved that milestone – 97.0% and 97.5%, respectively.

The financial outlook is improving for young adults. After years of camping out in mom and dad’s basement to save money, young adults are finally able to afford to move out of their parents’ homes and start supporting themselves. But homeownership isn’t as important to the 25-34 year old group as it was to their parents.

Today’s recent grad is more likely to choose an apartment in a trendy downtown neighborhood that is within walking distance to work or public transit than he is to seek a suburban single-family home. The result is that more people are staying put when they find an apartment home rather than looking for a place to buy.

Financing is still challenging for some Millennials who want to become home owners. These financial challenges often mean they’re willing to pay more for an apartment that meets their needs while they save the money for a large down payment. All of these factors are contributing to the gap between single-family and multifamily starts moving closer together.

A large percentage of new units coming online are high-end apartments. Renters who can afford top-of-the-line apartment homes are absorbing most of the new-to-market units, while those on the lower end of the economic scale may be upgrading from Class C to Class B, or B to A. In essence, the times are creating a new group of renters, who are shaping the rental market to fit their dreams and visions.

The remainder of 2014 looks promising for property managers and investors. Expect residents to continue to upgrade to the next level – searching for better amenities, more convenient locations and long-term addresses. It’s not the norm, but that’s probably a good thing.