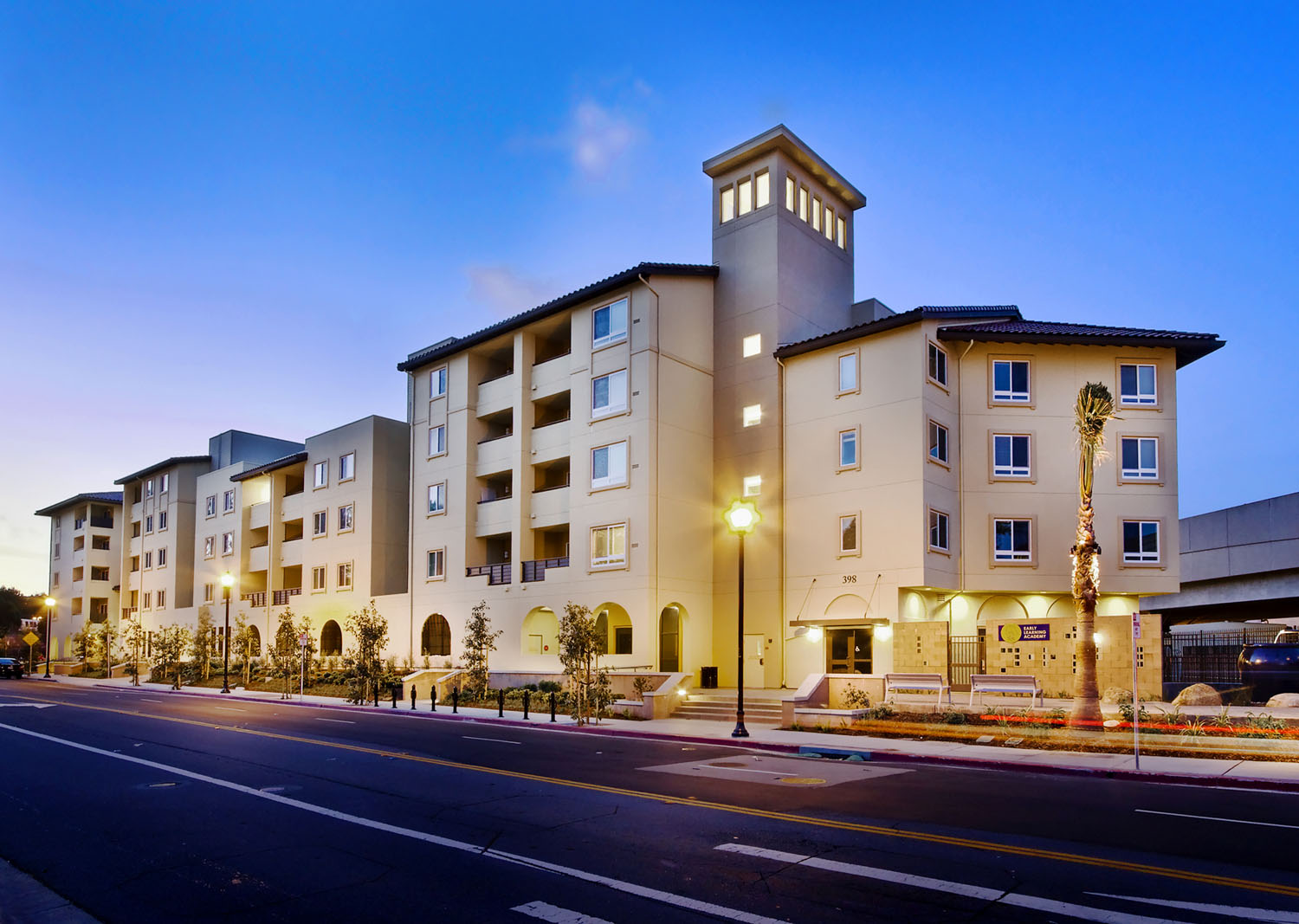 The performance of publicly traded apartment REITs have been one of the primary reasons the national apartment market has been so strong the past couple of years. The 10 companies averaged 7.0% annual effective rent growth in September, a solid 179 basis points higher than the overall national rate of 5.2%.

The number of properties each REIT has in the different MSAs varies – as do individual property and location specifics. But the list gives a snapshot of how the REITs compared to the average in eachof the apartment markets in September. The rate of the top-performing REIT within each MSA is in bold.

Looking at where the apartment REITs had the largest advantage over the market average may give an idea of the REITs’ relative success in each market.