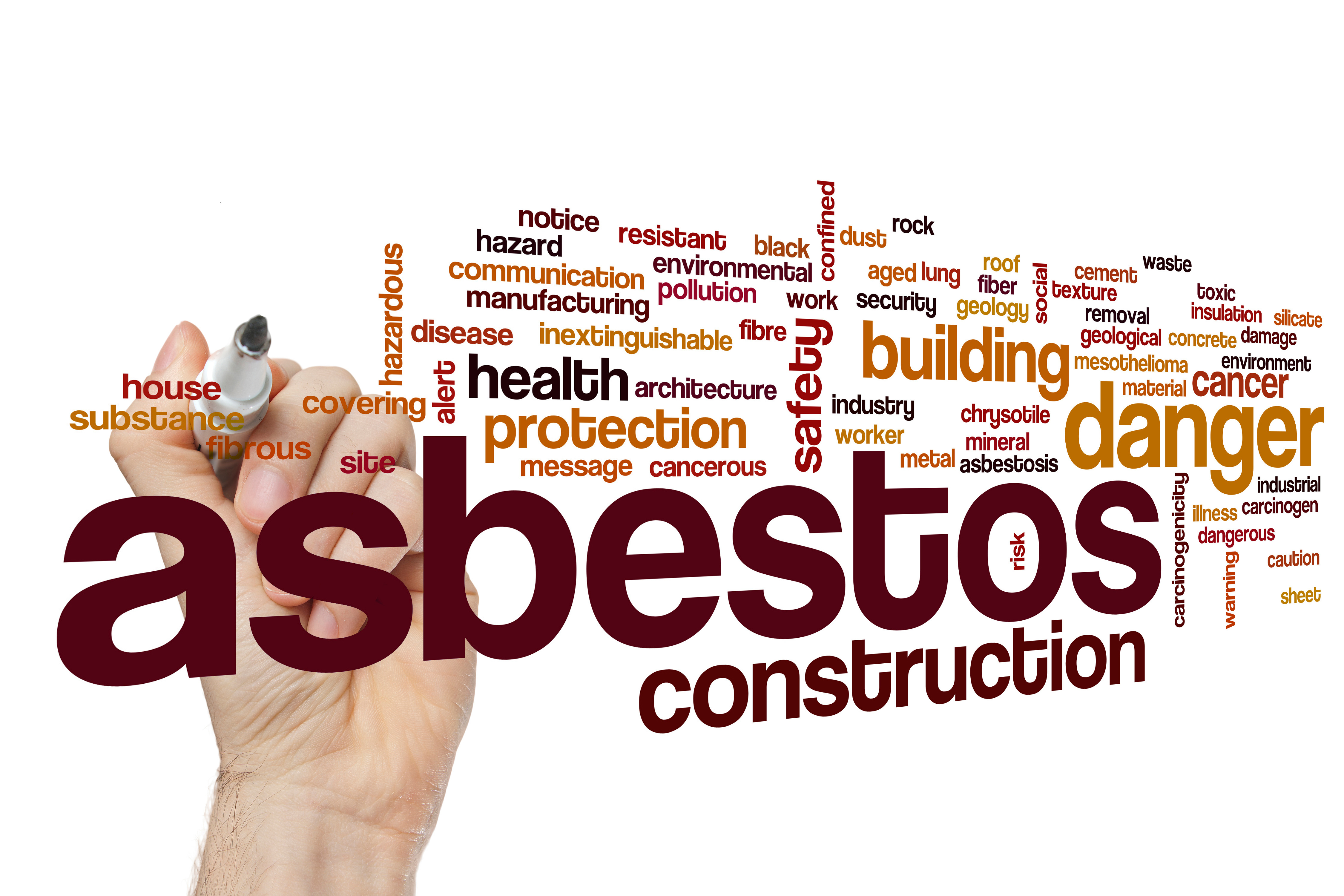 Asbestos needs little or no introduction nowadays. Ever since its implication in asbestos-related cancers, it has received a worldwide spread of recognition. Asbestos is a group of naturally occurring silicate minerals that are popularly known for it’s unique properties as being durable, flexible, and extremely resistant to heat and fire.

The mining and utilization of asbestos has been going on for hundreds of years, but in the 1950s, the use of asbestos greatly increased as it was used in the production of all sorts of materials and a lot of these were used in houses, apartments, & condos.

Asbestos was commonly used roofing materials, cement, pipes, insulation, gaskets, and even it was even made into a thin sheets as a “protective” covering fabric.  In the late 90s, it was officially and scientifically linked to be the primary cause of asbestosis and malignant mesothelioma.  These are deadly cancers, and ever since then, stories have continued to pile up on the topic, with the hope of ensuring public sensitization.

For those who may not be aware, malignant mesothelioma is a rare form of cancer that results from an individual being exposed to asbestos. These asbestos fibers can either be inhaled or ingested and it’s presence within the body can facilitate physical damage to the mesothelium (protective tissue lining of internal organs).  This damage alters the DNA structure of the affected cells and the uncontrollable reproduction of damaged cells is the actual cause of all cancers.

One thing to know about asbestos is that once it enters the body, it usually takes about 20-50 years for it to turn into mesothelioma. It has an extremely long latency period so if you’ve never been exposed to asbestos in your past life and were exposed today, you wouldn’t experience a single symptom for decades.  Early diagnosis of mesothelioma is uncommon and this is why it has acquired more than just the common misspellings… but also has been deemed the “silent killer”

With the kind of popularity asbestos has infamously gained in the past few decades and since it was termed the “hidden / silent killer,” it’s actually no surprise that the word “asbestos” has become a regular output from the mouths of the panicking public.

The major down side to this is that the word “asbestos” has been given all sorts of variations in spelling. Several spellings pop up now and then on the web and they are all wrong. Some of these misspellings include: aspestos, abesto, asbesto, abestos, aspestis, asbetos, aspestus, asbestus etc.

All the above misspellings all seem understandable, we all make mistakes… but there is one spelling of the word that has actually become an international mistake.  Rather surprising because it neither reads or sounds like as-bes-tos.  The word is “espestice” and it gets searched nearly 10,000 times a month according to Google Keywords Tool.

It is rather surprising and funny that anyone would actually think “espestice” means “asbestos.” A few English classes surely should have helped straighten that out. In any case, it is important to know the correct spelling of the word, especially when looking to do some reading about it. So, for those “google-searching” the word “espestice,” you might as well save yourself the effort because it won’t yield anything tangible. The word you are looking for is “asbestos”.

Knowing the correct spelling of a word not only saves you stress, but also a lot of time when searching for relevant materials online. Asbestos is scary, especially because you can’t see the tiny fibers floating around in the air, but we mustn’t allow this panic to destroy our good English.

“Asbestos” is simply not “espestice.” 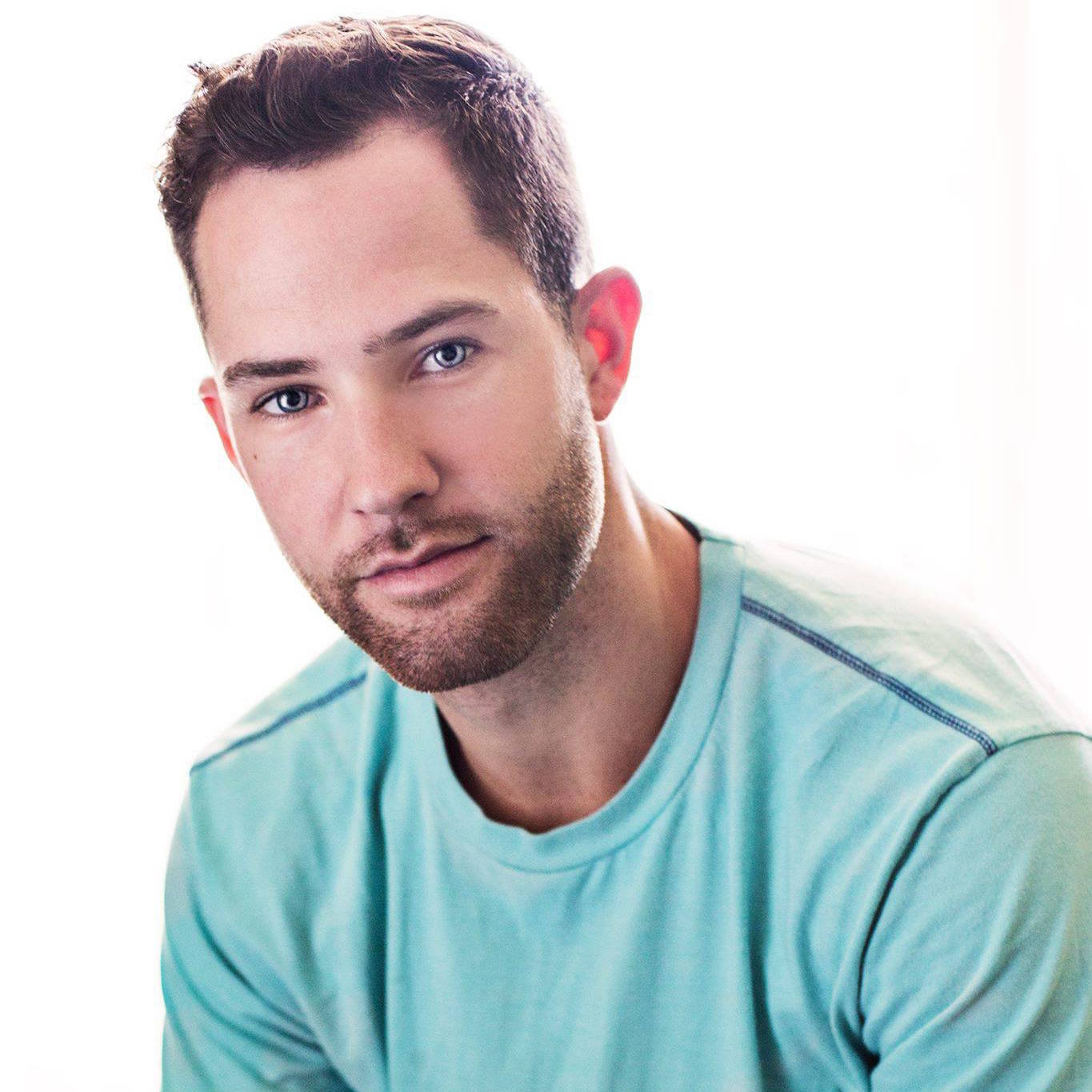 Christopher Visser is the Founder of Mesothelioma Treatment Community, which is the largest online resource for mesothelioma treatment options and complementary therapies for not only mesothelioma, but for all forms of cancer.

Christopher is a web-designer, blogger, and online social activist who has an incredibly strong interest in helping cancer patients on an international level.  Cancer hits very close to home with Chris as he has lost four family members to various forms of this disease and thus has dedicated his time towards two other zero-profit projects.

Cannabidiol Life, Planting the Seeds of Health & Wellness. While a controversial topic (due to the fact that much is not known), Chris has made it the first and only medical based resource and product guide that comprehensively explains and helps families around the world learn about the benefits of CBD in connection with over 50 diseases and health conditions.

“Even though there is still much to be learned about treating cancer and CBD, we like to think of ourselves as present day explorers who’ve entered and started a small fire in a deep dark cave that has been blocked off for years.

Although we aren’t the first to ever enter this cave, nor the first to start a fire, we’ve still managed to create our own flame.  Difference is, we intend to keep the fire burning until we uncover all the writings on the wall and we will make sure the whole world is with us when we do it.”  – Christopher Visser