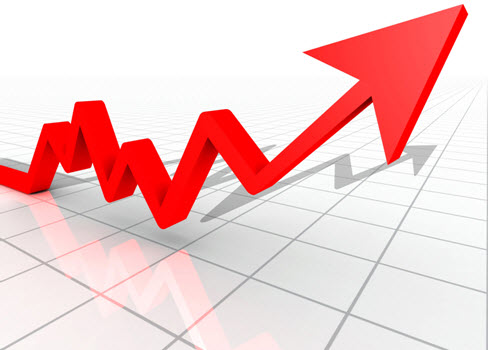 DALLAS (AXIOMETRICS) –  Annual effective rent growth in the Los Angeles apartment market reached a record level at 6.4% in July 2015, according to Axiometrics, the leader in apartment and student housing research and analysis.

That means renters are paying much more than they were a year ago. The average apartment in the Los Angeles-Long Beach-Glendale Metropolitan Division cost $2,138 per month in July, $130 more than the $2,008 average rent in July 2014.

“LA rent growth was the highest it has been since Axiometrics began monthly reporting of annual effective rent growth in April 2009,” said Stephanie McCleskey, Axiometrics Vice President of Research. “Job growth was 2.5% in June, above the national average, and new supply is moderate, so there is no risk of oversupply with all the jobs being added (116,500 in the 12 months ended June 2015.”

Some 2,997 new units were delivered in the first half of 2015, with 4,416 more identified for delivery in the second half of this year. Construction is expected to boom next year, with 10,730 units expected to come to market.

“Because Southern California emerged from the recession more slowly than did other areas of the country, the aparment market is still playing catch-up in terms of new construction,” McCleskey said. “However, Axiometrics’ Supply/Demand Model shows supply overtaking demand this quarter, so rent growth may start to moderate.”

Some other highlights from the Los Angeles metro division: