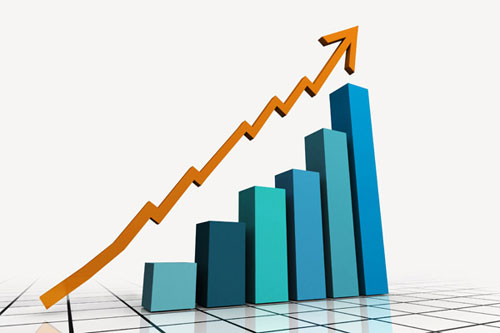 DALLAS (AXIOMETRICS) – The San Diego apartment market is stronger than it has been in the past 14 years and, as of July 2015, has the highest rent growth in Southern California, according to Axiometrics, the leader in apartment and student housing research and analytics.

Annual effective rent growth in the San Diego-Carlsbad Metropolitan Statistical Area was 7.3% in July, the highest since Axiometrics began monthly annual reporting in April 2009. From the quarterly metrics before that, July’s rate was the highest since the 10.5% in the second quarter of 2001.

“Southern California as a region had an apartment market that was slow to emerge from the Great Recession, and San Diego emerged more slowly than the Los Angeles-area metros,” said Stephanie McCleskey, Axiometrics Vice President of Research. “Job growth (2.8% in June) is slightly higher than LA, and not many new units are coming to market compared to the areas north on Interstate 5.”

San Diego’s apartment market strength is demonstrated by the fact that only one of the metro’s 14 submarkets with at least 1,000 units had annual effective rent growth of at least 5.0% in July, with six submarkets above 8.0%.

All except the bottom three submarkets saw rent growth increase from 1 to 8 percentage points in the past year.

The wide-ranging San Diego/Other submarket (All of San Diego County north of Oceanside and Vista and east of Escondido) had the highest rent growth, with the more compact, in-town La Jolla/University City following. The Clairemont/Linda Vista Mission submarket had both the lowest rent growth and the lowest occupancy. Since it also has the most units of any submarket (16.4% of the total San Diego market), it is a major factor in the metro’s overall fundamentals.