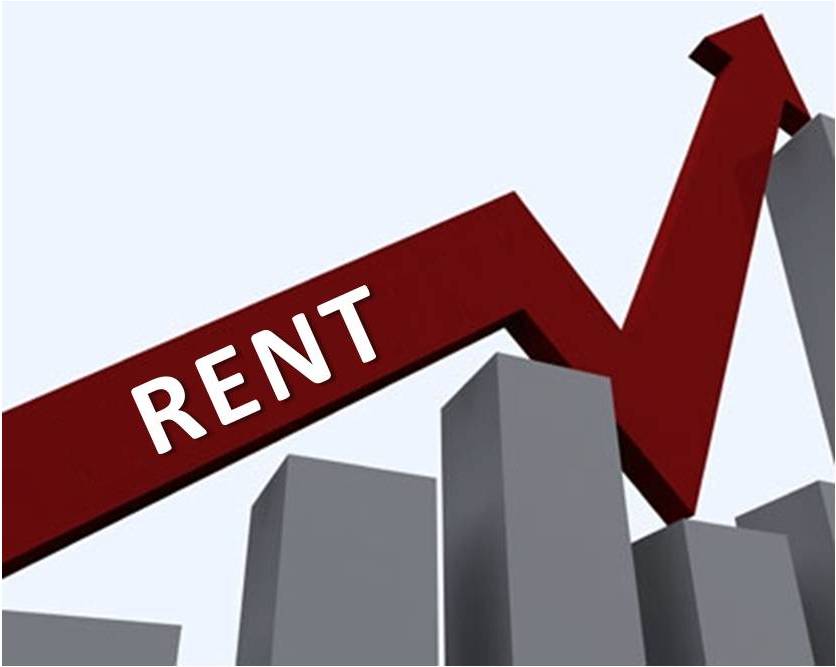 According to a report just released by the National Low Income Housing Coalition, a renter needs to earn $18.92 an hour to afford a two-bedroom rental unit at fair market. That’s two-and-a-half times more than the federal minimum wage, and 52% higher than what was required in 2000.

The report, entitled Out of Reach 2014, reveals the drastic difference between what renters need to earn to afford rent and what the average renter actually earns. In 2014, the average renter earns $14.64 an hour. While housing costs vary nationwide, the report shows that a full-time minimum wage worker can’t afford a one or two-bedroom rental unit anywhere in the U.S.

According to Out of Reach 2014, the top five most expensive states are:

New York, Massachusetts, Connecticut, Alaska, and Virginia finish out the list of top 10 most expensive states in 2014.

The most expensive metropolitan area in 2014 is San Francisco, where an individual needs to earn $37.62 an hour to afford a decent two-bedroom rental unit at market rate. At the current federal minimum wage of $7.25, Out of Reach 2014 calculated that it would take more than two people working full-time minimum wage jobs to afford a decent two-bedroom rental home for their family.

Even if the federal minimum wage was raised to $10.10 per hour, as proposed by the Fair Minimum Wage Act of 2013, it won’t help in everywhere — only in Arkansas, Kentucky, and Puerto Rico.

There were over 40 million renter households in the U.S. in 2012, making up 35% of all households nationwide. This is a 1.1 million increase over the previous year and double the rate of growth in previous decades. One in every four of these renter households are extremely low income, meaning they earn less than 30% of the area median income.

The population of extremely low income renters has risen to 10.2 million, and these are the households that experience the greatest housing instability and risk of homelessness. NLIHC calculates that there are just 31 affordable and available units for every 100 extremely low income renter households. However, NLIHC says that closing this gap is achievable through funding of the National Housing Trust Fund, which could provide communities with the money to build, preserve, and rehabilitate rental homes that are affordable for extremely and very low income households.

Extensive data for every state, metropolitan area, and county in the country are available online at www.nlihc.org/oor/2014.