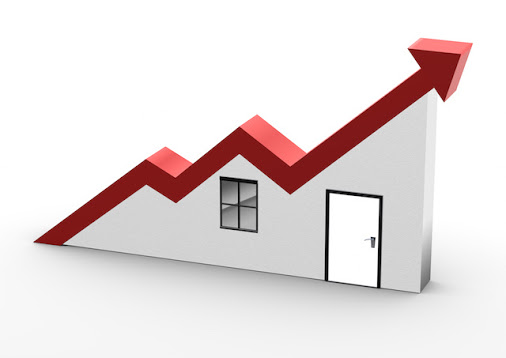 (DALLAS, TEXAS – August 17, 2015) —The national apartment market could be in its hottest long-term streak since the Great Recession, with six straight months of 5.0% or greater annual effective rent growth as of July 2015, according to Axiometrics, the leader in apartment and student housing market research.

The July 2015 rate of 5.2% brought the streak to the half-year mark and was the highest rate reported since the 5.3% of July 2011, according to Axiometrics’ apartment market research. The previous record streak of 5% effective rent growth was four months, from May through August 2011.

“Despite a record amount of new supply being delivered this year, the 2.1% job growth recorded in July – and the 200,000+ jobs added per month in most months during the past year – has increased the renter pool,” said Stephanie McCleskey, Axiometrics Vice President of Research. “Furthermore, the apartment industry is still playing catch-up for all the units not built during the recession and immediate aftermath.”

Some 121,002 new units were delivered in the first six months of 2015, with 161,226 identified for delivery in the second half of the year, according to Axiometrics’ apartment data.

Occupancy Rates Down Slightly in July

“Although occupancy rates remain elevated, they are starting to dip due to seasonality,” McCleskey said. “Occupancy rates typically fall during the second half of the year.”

Oakland (14.5%) was, yet again, at the top of the list for effective rent growth in July, followed by Portland (13.8%), among Axiometrics’ top 50 markets, as determined by number of units. The Bay Area metros of San Francisco (11.0%) and San Jose (10.4%) leapfrogged Denver and Sacramento to capture the third and fourth positions.

“San Francisco’s effective rent growth returned to double digits this month after three months in the 9% range,” McCleskey said. “This may be a blip on the screen, since we forecast moderation in Bay Area rent growth, though the markets will remain among the strongest in the nation.”

Los Angeles and Dallas dropped off the top 17 list this month, replaced by West Palm Beach (6.5%) and San Diego (7.3%). Whereas West Palm Beach re-entered the list at the bottom, San Diego darted up to eighth place.

California remained the dominant state on the list with six of the top 17 markets, followed by Florida, which had three markets in the top 17.

by Ross Coulter
About Axiometrics