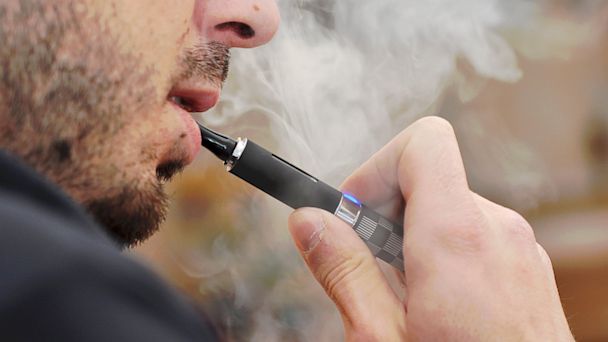 There is a new reason for landlords to update their smoking policies (and smoke detectors!): electronic cigarettes.

E-cigs have been making headlines recently after the FDA proposed new regulations. What landlords may not be aware is the lurking fire danger they pose.

It’s not the usual cigarette butt tossed carelessly over a balcony that is the danger this time; it’s the lithium-ion batteries the power e-cigarettes that can explode and spark a fire. Litium batteries are found in many popular appliances, like laptops, cell phones, etc., but the ones in e-cigarettes are more likely to explode.

Sometimes it’s a mystery why that happens, but often the batteries combust because users don’t follow safety guidelines. Common misuse includes actions like using the wrong charger, or charging it for too long, which can cause the battery to fry, or explode. Some smokers may think using their USB charger will avoid fire hazard. This is a myth. The battery can fry either way.

There have been several incidents in the press over the past few years proving how common this problem can be. Some smokers had the e-cig blow up right in their faces. A few exploded the instant the e-cig was removed from its package. Users have reported the batteries leaking and exploding with bright, searing hot fire, and shooting across their house like a rocket. Far too many have been treated for serious burns and toxic smoke inhalation from these explosive batteries.

Besides the apparent fire danger, there is evidence to support the notion that e-cigs still give out harmful second hand emissions.Some tenants assume that e-cigarettes do not create secondhand smoke, so a smoking ban does not apply to them. Already, many city officials disagree, and have added e-cigs to the banned list wherever smoking is prohibited.

Landlords can’t be certain that e-cigs are safe for non-users living nearby.

If your rental policies prohibit smoking, make sure your lease extends the definition of smoking to including vaporizing (“vaping”) or the use of e-cig devices. If you don’t have a non-smoking policy, you should consider it.

And never forget to install and check smoke detectors to make sure they function properly.