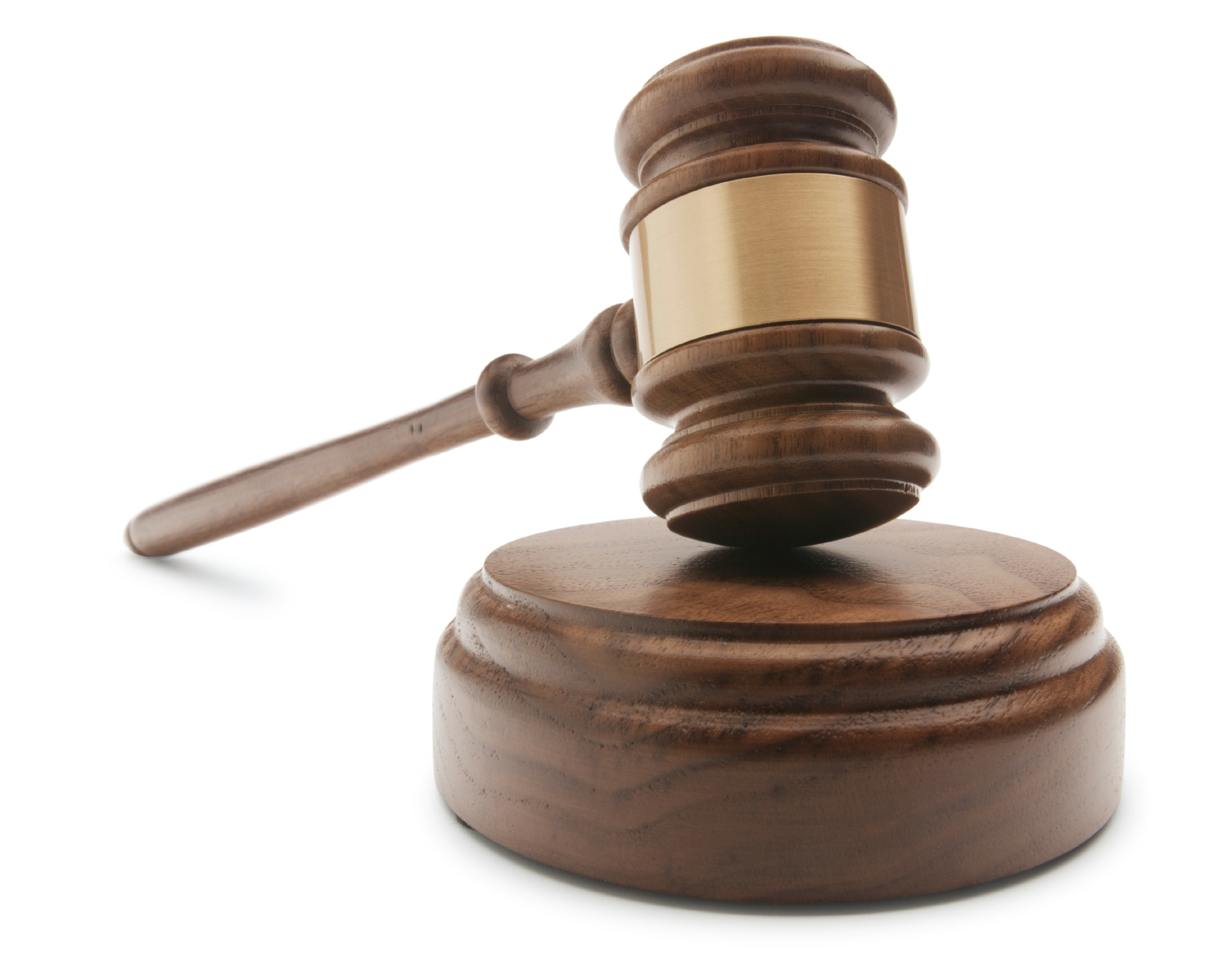 The owners of a 300-unit apartment complex in Iowa won a $12.4 million verdict from the apartment builder in a lawsuit over water damage.

The father and son acquired the property, which was originally slated for condos, in the fall of ’03 for $23 million, according to a news report. But by spring of ’04, more than 100 units had substantial water leakage.

As many landlords know, unattended water leaks can destroy virtually everything inside a dwelling, and even can compromise the structural integrity of a building. Water precipitates the massive spread of mold.

In this case, the mold damage was so severe that sections of outer walls had to be removed. The landlords told reporters that they had difficulty finding the source of the leaks, and as a result, could not sell the property as planned. It took three years to isolate and repair all of the damage, according to the report.

The culprit, according to the jury, was faulty construction. The complex was not built to repel water sufficiently. The materials used, such as mortarless stone walls which were easily penetrated by water, were not appropriate for Iowa’s harsh winter climate. This allowed water to enter the rentals with ease, where it caused significant damage and mold. In addition, it was believed that the workers may have cut corners in a rush to complete the project.

The builders reached a settlement with the landlords for over $15 million dollars, to cover previous and expected repairs, increased maintenance and $6 million in lost revenue, according to the report. However, the builders’ insurer denied the claim, prompting the trial.

The insurer may appeal the verdict.