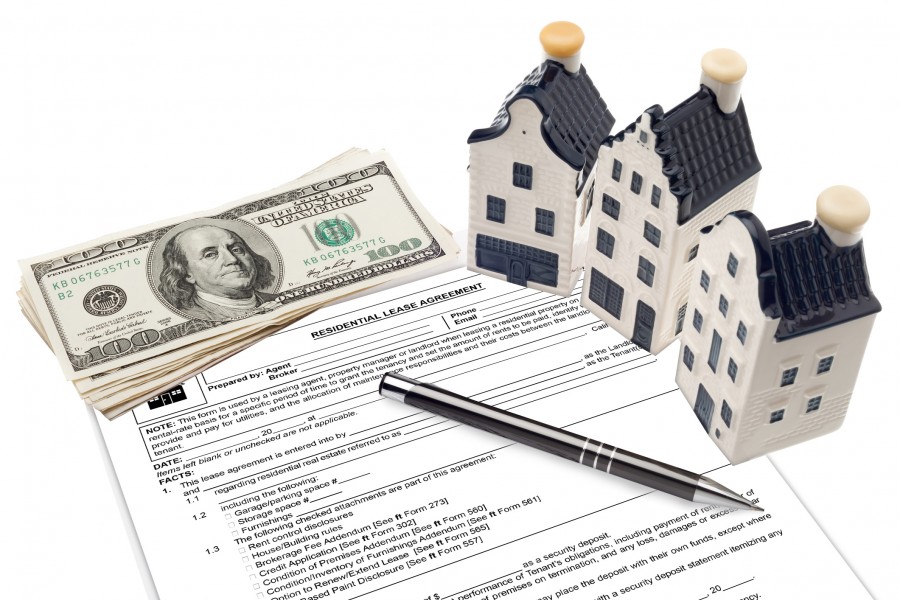 On May 16 ACTION Apartment Association, a non-profit association of landlords, sued the Santa Monica Rent Control Board for a judicial decision as to whether the RCB’s prohibition of passing on actual water billings to tenants violates the Costa Hawkins Vacancy Decontrol Law.  The complaint alleges that the vast majority of apartment buildings in Santa Monica are master metered for water meaning that the Water Division bills the landlord for the water used by the tenants.  New buildings must be designed to allow separate metering and direct billing from the Water Division to the tenants but older buildings were not designed or constructed to allow this.  Despite this situation, the RCB has insisted that landlords must absorb the cost of water used by the tenants rather than allowing a sharing arrangement whereby each tenant pays an agreed share of the water bill.

The complaint alleges that the State vacancy decontrol law allows landlords to establish the initial rental rate by agreement with new tenants and that as part of the rental agreement the parties can agree that the tenant pay an agreed share of the water bill.  Prohibiting landlords to establish a water-pass-through agreement places landlords of these buildings at a competitive disadvantage with owners of newer buildings with separate metering and fosters excessive use of water by tenants.  This latter situation creates a special hardship for landlords because the water rates in Santa Monica are scheduled to increase by over 41% from 2014 to 2020 and the City has placed criminal and civil penalties on landlords if their tenants’ use of water causes the landlords’ buildings to exceed the mandatory curtailment requirements.

To accomplish its purpose, the RCB has created its own definition of “rent” to include water.  The lawsuit alleges that the term “rent” has an ancient and well recognized meaning.  Absent special circumstances, it is the cost of housing.  It includes the water pipes but not the water.  All other utilities, such as, gas, electric, telephone, and internet services, are separately billed and paid by tenants and not considered part of the rent; but in Santa Monica the water utility is treated differently for these older buildings.  This is yet another example of extreme rent control as practiced in Santa Monica.

A ruling in favor of the landlords in Santa Monica would be a binding precedent for all landlords in the State as the basis of the lawsuit is that the State enacted Costa Hawkins Act preempts any inconsistent municipal ordinances.