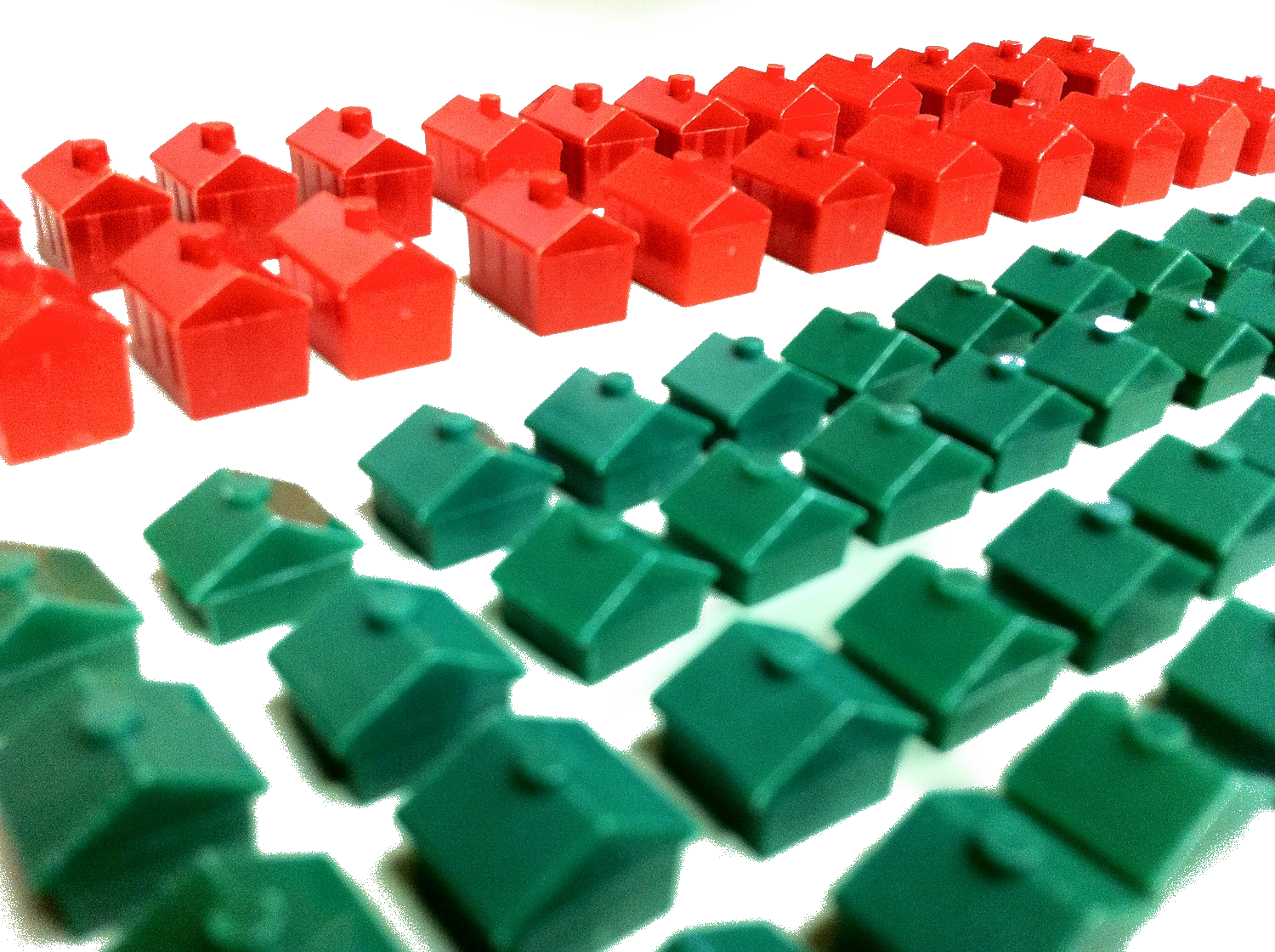 “Now we have to work to overturn the Costa-Hawkins Rental Housing Act at the state level in order to have truly effective renter protections,” declared tenant activist James Vann following the passage by 75% of the voters of increased rent controls in Oakland. New rent laws also just got voter approval in Alameda, Richmond, and Mountain View. These victories combined with Democratic super majorities just achieved in both the California Assembly and Senate have the left salivating at the prospect of further gains. Repeal of Costa-Hawkins with its vacancy decontrol provision is the grand prize coveted by tenant extremists.  For the left, no victory is ever the end but merely the beginning of new demands.

Since strong rent control measures already blanket most of the greater Los Angeles area new tenant protections tend to be advocated for and accomplished at the regulatory level rather than at the ballot box.

Los Angeles homeowners outraged at the proliferation of McMansions in their neighborhoods have pressured City official to enact Historic Preservation Overlay Zones to somewhat minimize the size of allowable projects. Alert tenant activists have attempted to hijack this politically popular movement to extend its protections to rental housing as a means of limiting the recycling of underdeveloped multi-family properties. Never mind that limiting new housing supply increases demand and prices for existing units, they will deal with that by demonizing landlords and pushing for stronger rent control measures.

Led by Santa Monica and soon to be followed in Los Angeles restrictions are being placed on landlords doing tenant buy-outs. Generally tenants are required to be notified of their rights before making an offer and will have 30 days to rescind their consent. Completed agreements need to be filed with the City. Agreements can be voided in the event the owner fails to give the proper disclosures to the tenant.

Tenant screening just got more difficult with the passage of Assembly Bill 2819. This bill permanently masks all eviction actions unless the owner obtains a judgement within 60 days. When an owner obtains possession of the property prior to the conclusion of a case there is little incentive to go back to court and incur additional costs just to obtain a judgement which is usually uncollectible. Additionally it removes an incentive to resolve a case promptly to avoid the previously required unmasking of the record after 60 days.

Landlord entries into tenant apartments are getting closer scrutiny. Some regulators take the position that the law only allows entry in an emergency, to make necessary or agreed repairs, to show the units to potential buyers, tenants or workers or to conduct a pre-move-out inspection. When entering for one of these approved reasons the owner must give 24 hours advanced written notice, except in an emergency. The notice must include the purpose of the entry. Entry with the consent of the tenant is allowed. This leaves problematic the issues of preventative maintenance inspections and photographing. ACTION Apartment Association, Inc. has asked its attorneys for clarification and advice on these issues and we will update readers in the near future. In the meantime, readers are advised to consult with legal counsel regarding entry into apartments.

Our industry must work tirelessly to repel opposition forces at the ballot box, in the corridors of power and in the courtroom. Westside Apartment Monthly is your on-the-scene reporter.