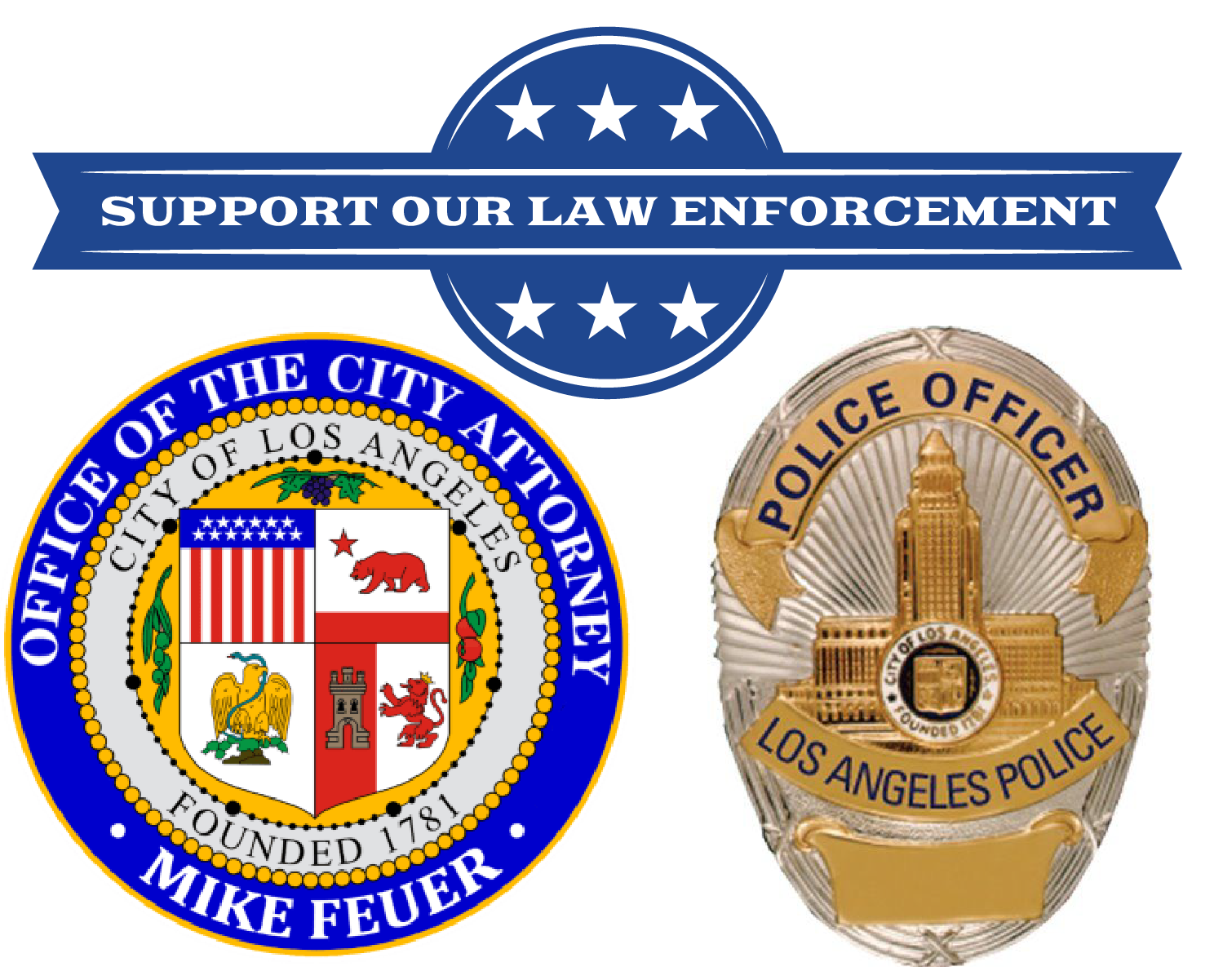 Lt. Michael Lorenz has been employed by the Los Angeles Police Department (LAPD) for 21 years.  Prior to joining the LAPD, he was a Sergeant in the United States Marine Corps where he served two tours of duty in the Middle East.  After graduating the Police Academy in 1999, Lt. worked as a patrol officer and later received the coveted assignment of a Detective Trainee at 77th Street Detective Division – Robbery and Major Assault Crimes Sections.  This is where he gained an expertise in robbery and domestic violence investigations, while solving cases, apprehending suspects, managing crime scenes, filing cases with the District Attorney’s Office, and testifying in court.  In 2007, he was promoted to the rank of Detective assigned to Central Detective Division – Robbery and Major Assault Crimes Sections.  Then in 2009, Lt. Lorenz was promoted to the rank of Detective Supervisor II investigating high-profile categorical uses of force, such as officer involved shootings, accidental shootings, negligent shootings, dog shootings, in-custody deaths, law enforcement related injuries, and head strikes.  He also supervised the 77th Street Area Gang Impact Team – Gang Investigative Detail, where he provided investigative leadership in countless shooting investigations, managed over a dozen shooting crime scenes per week, provided oversight in the completion of search warrants, briefed the news media, and managed the information gathering of active gang members in the South Los Angeles Area.

Raffy Astvasadoorian has worked as a prosecutor with the Los Angeles City Attorney’s Office for twenty years.  As a Deputy City Attorney assigned to several trial courtrooms, he has prosecuted many different types of crimes such as driving under the influence, “hit and run,” domestic violence, vandalism, and gang related charges.  In 2007, Raffy became a Neighborhood Prosecutor assigned to LAPD West Valley Division where he has worked with a vast array of City, State, and Federal agencies to help residents improve the quality of life in their communities.  Working with Neighborhood Councils and Neighborhood Watch Groups, Raffy understands the value of collaboration with others to improve everyone’s quality of life.  With the help of local Council Offices and LAPD Officers, many community problems, both great and small have been resolved.  Currently, Raffy is working as a Bureau Neighborhood Prosecutor working on the problem of package thefts in the City of Los Angeles.