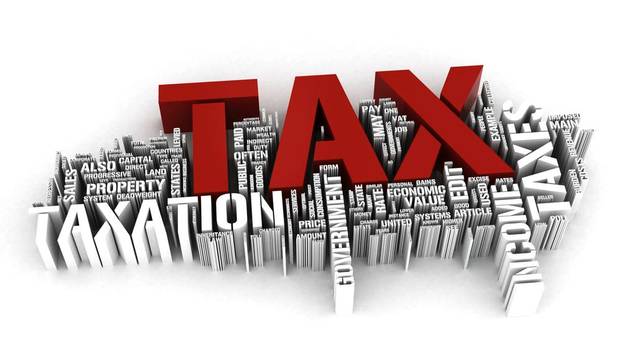 What’s the difference between a tax and fee? There is no easy answer and the political class likes it that way. In fact, they would prefer that the public remain confused to the point of apathy.

The political class, of course, consists of elected officials, bureaucrats and their special interest allies who are to the Capitol what insider traders are to Wall Street. Working in lockstep, their approach to increasing the take from taxpayers was best outlined by Jean Baptiste Colbert, Minister of Finance under Louis XIV of France: The art of taxation consists in so plucking the goose as to obtain the largest possible amount of feathers with the smallest possible amount of hissing.

But taxpayers are not defenseless because they have approved three constitutional amendments defining – and limiting – taxes and fees. These include Propositions 13 (1978), Proposition 218 (1996) also known as the Right to Vote on Taxes Act, and Proposition 26 (2010) which provides comprehensive definitions of taxes and fees. All three provide effective weapons against an insatiable government ever in search of more revenue.

However, to protect themselves, taxpayers must be knowledgeable, alert and ready to fearlessly protect and exercise their rights.

Therefore, while most taxpayers don’t have a law degree, here are some basics about the difference between a “tax” and a “fee.” There are very few legal limitations on “taxes.” About the only way a tax could be unconstitutional is if it impaired a fundamental right (a “poll” tax on the right to vote) or if it singled out some group for discriminatory purposes. But fees are different. A fee is a charge for something that confers a benefit to the fee-payer that is not available to those who do not pay the fee. A classic example is a charge for entering a state campground.

Until the passage of Proposition 26 in 2010, the legislature could approve fees with a simple majority vote. But in 2011, the Legislature approved, with a simple majority, charging 850,000 rural homeowners an annual “fire fee” of $150. The “fee” was not accompanied by any additional benefit or service, clearly making it a tax requiring a two-thirds vote of the Legislature. This issue is currently being litigated by taxpayers, but it is a classic example of the dishonest ends to which tax raisers are willing to go to wring ever more money from taxpayers.

Moreover, the political class has a habit of pursuing taxes that are not apparent to the general public. Almost any tax on business fits into this category. As Howard Jarvis liked to say, businesses do not pay taxes, “we do.”

As part of Obamacare, the federal government imposed a tax scheme designed to stop employers from offering top quality health plans. Backers of the Affordable Care Act included a 40 percent tax on providers of what were derisively described as “Cadillac” plans.  As these plans disappear, the uninformed will assume that it is their employer who is responsible, when, in fact, it is government.

Here, in California, a major hidden tax is cap-and-trade legislation, not approved with a two-thirds vote, that compels companies to buy carbon credits. Of course, these costs are passed on and drivers feel the impact every time they fill up with gasoline that costs, by the most conservative estimates, an additional 12 cents per gallon with more increases on the horizon. Unaware of the impact of cap-and-trade, many motorists may mistakenly assume that the high cost of gas is entirely due to the petroleum companies.

This is why taxpayers are closely watching a case just argued before the Sacramento appeals court, where opponents argue that cap-and-trade charges amount to an unconstitutional tax. The court is expected to render a decision within 90 days but, regardless of the outcome, the loser is likely to appeal to the California Supreme Court. 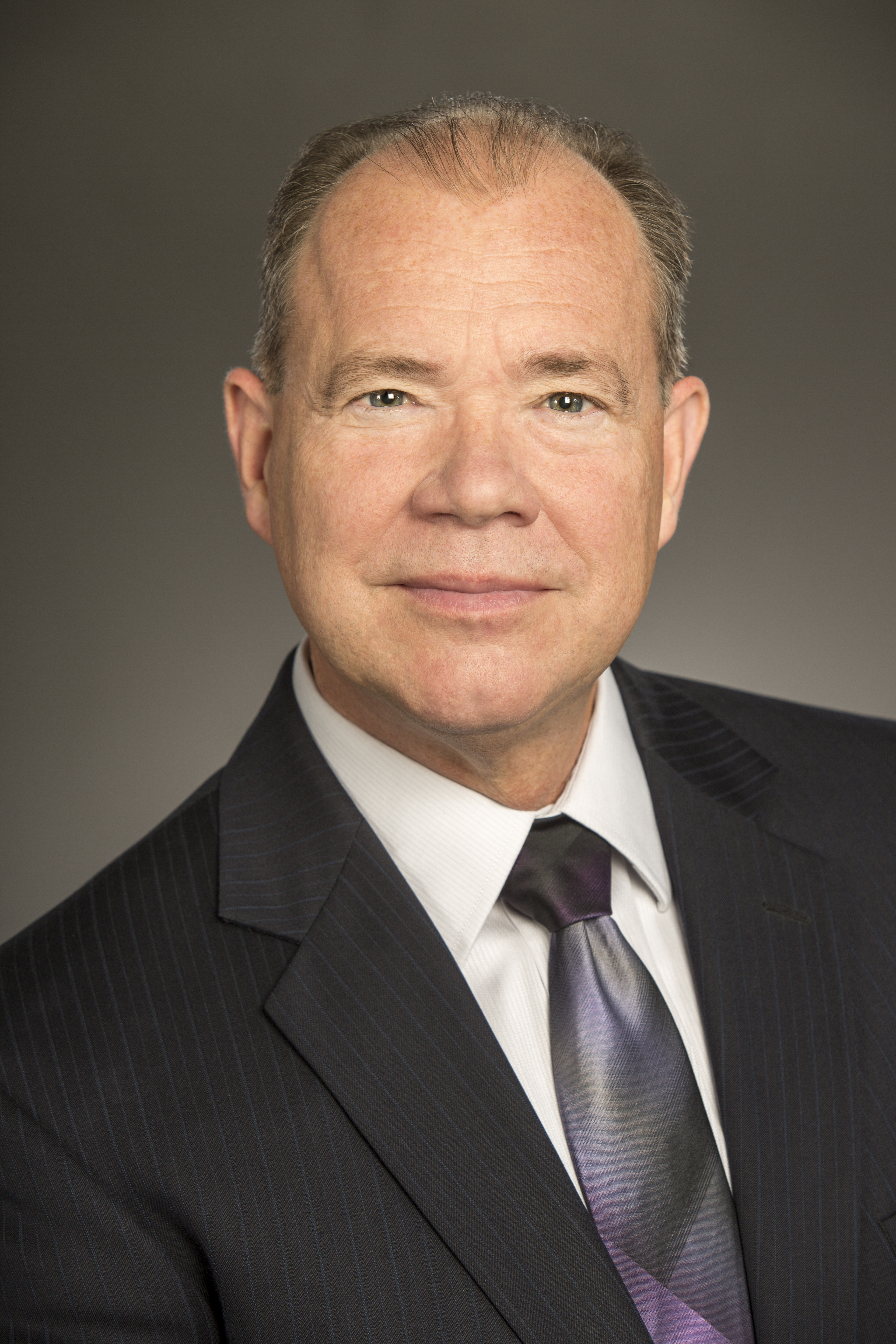 Jon Coupal is president of the Howard Jarvis Taxpayers Association — California’s largest grass-roots taxpayer organization dedicated to the protection of Proposition 13 and the advancement of taxpayers’ rights.